We’ve teamed up with Muy Bueno Cookbook to pair two very delicious Mexican traditions: horchata and tequila. What a combo. 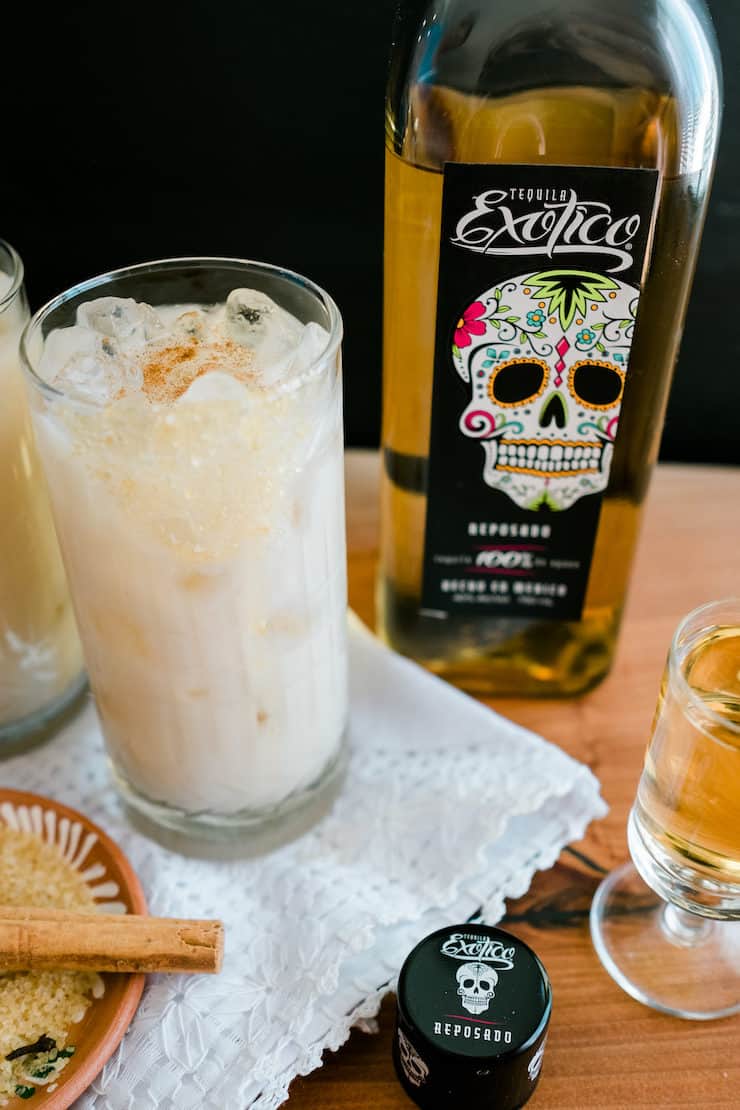 What the heck is horchata, you ask? Its roots are traced back to Northern Africa when it was made from tiger nuts (chufa) that were soaked, ground and sweetened. This version is now referred to as horchata de chufa and is still popular in African countries and Spain.

As many delicious beverages do, horchata made its way over to the Americas and evolved to include white rice and cinnamon as a replacement for tiger nuts. Now, horchata is a very popular beverage to pair with authentic Mexican cuisine and Tex-Mex food–perhaps as a counter-balance to the spicy flavors of the Latin region.

Although its appearance is milky white, there is generally no dairy in horchata–the color and consistency come from the ground and strained rice. 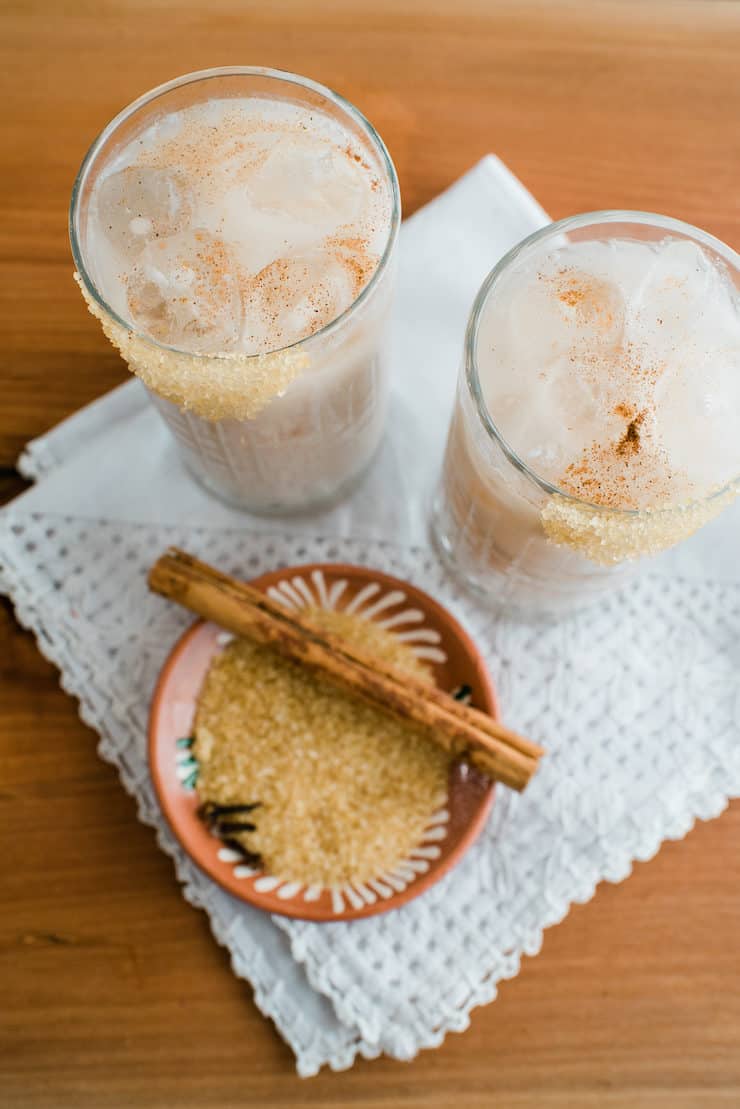 But while the reward is sweet, the process to make horchata can be time-consuming, and to quote Muy Bueno, “Ain’t nobody got time for that, when a cocktail is in order.” So this delicious horchata margarita recipe is made with vanilla rice milk for a quick, easy and dairy-free cocktail.

Due to 6 months of aging, Exotico Reposado has a natural sweetness, with hints of vanilla, caramel and cinnamon, making it a perfect choice for this combo. 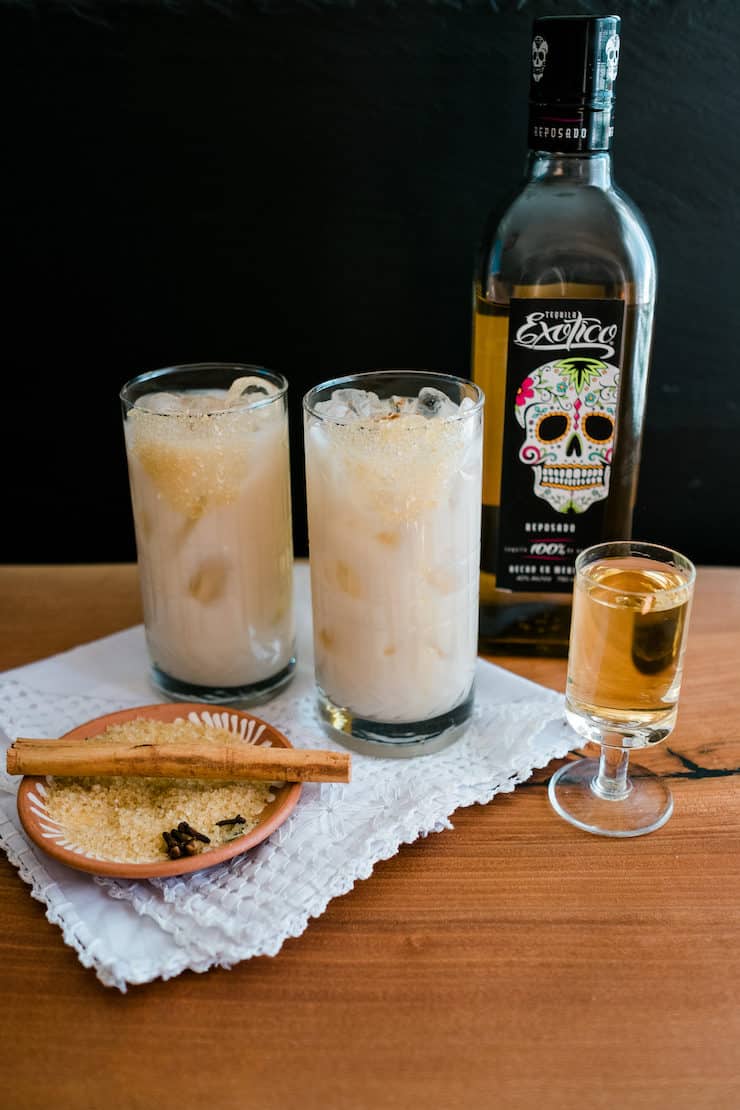 See more about this recipe here. And if you’re interested in making horchata the authentic way, check out Muy Bueno’s post here.

JOIN US TO STAY UP TO DATE WITH THE
LATEST FROM EXOTICO.